The Motorola MINITOR VI™ two-tone voice pager is ideal for fire departments and other organizations that need to react quickly in times of emergency. With up to 16 minutes of voice recording, customizable call alerts and improved receiver design, the MINITOR VI is flexible, rugged and reliable. It’s built for the realities of first responders.

Expanded Stored Voice
Stores up to 16 minutes of voice messages.

Priority Scan (5-Channel Model)
Plays all traffic on both channels, alerts on the priority channel.

Probability Scan (5-Channel Model)
Plays all traffic on both channels, alerts on either channel.

Rugged and Reliable Design
IP56 rating for dust and water intrusion. Stands up to Motorola Accelerated Life Testing that simulates years of field use. 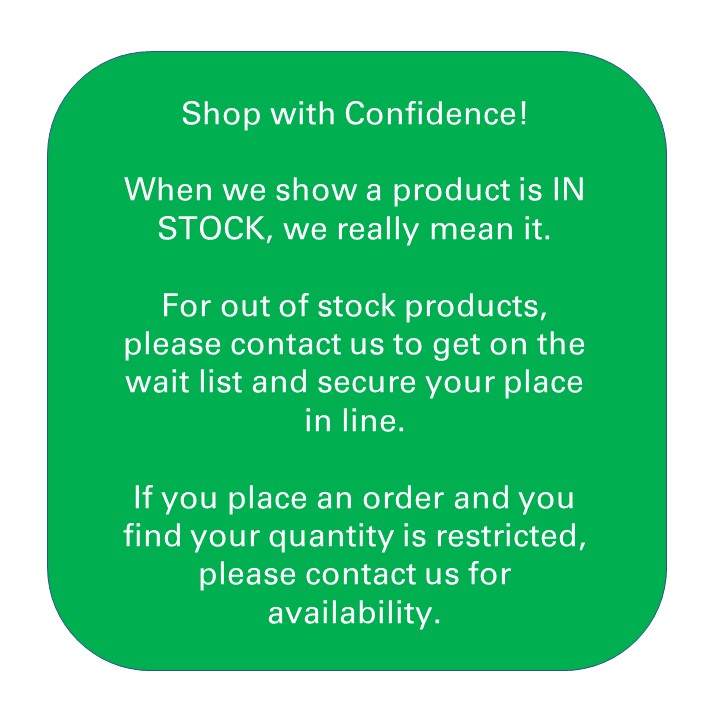